Doc Landry’s origin story is as epic as any comic book superhero.

A physicist with a PhD in Medical Biophysics and a specialty in Radiation Oncology, Doc accidentally discovered his voice singing lullabies to his children during his late 30’s while fast approaching middle age. Doc quickly taught himself the guitar and evolved his life-long search for truth into songwriting.

Without license or passport Doc now shamelessly meanders through musical styles weaving together influences from pop, folk, country, and jazz into a seamless experience that is meant to help listeners connect, laugh, reflect, and heal.

Doc’s songs are lyrically driven, witty, heartfelt, and focus on universal themes that allow his music to be relatable to a wide audience. His minimalist live performance is soft and acoustically driven with a sound comparable to other singer-songwriter superheroes such as Jason Mraz, Jack Johnson, John Mayer, and Ed Sheeran.

Doc’s first album, recorded with acclaimed Toronto-based producer Les Cooper (Jill Barber, Meaghan Smith, Craig Cardiff, The Good Lovelies) is as of yet still unreleased. In anticipation of that first effort Doc will be releasing a new single every 6-8 weeks indefinitely until the timing is just right to strike. 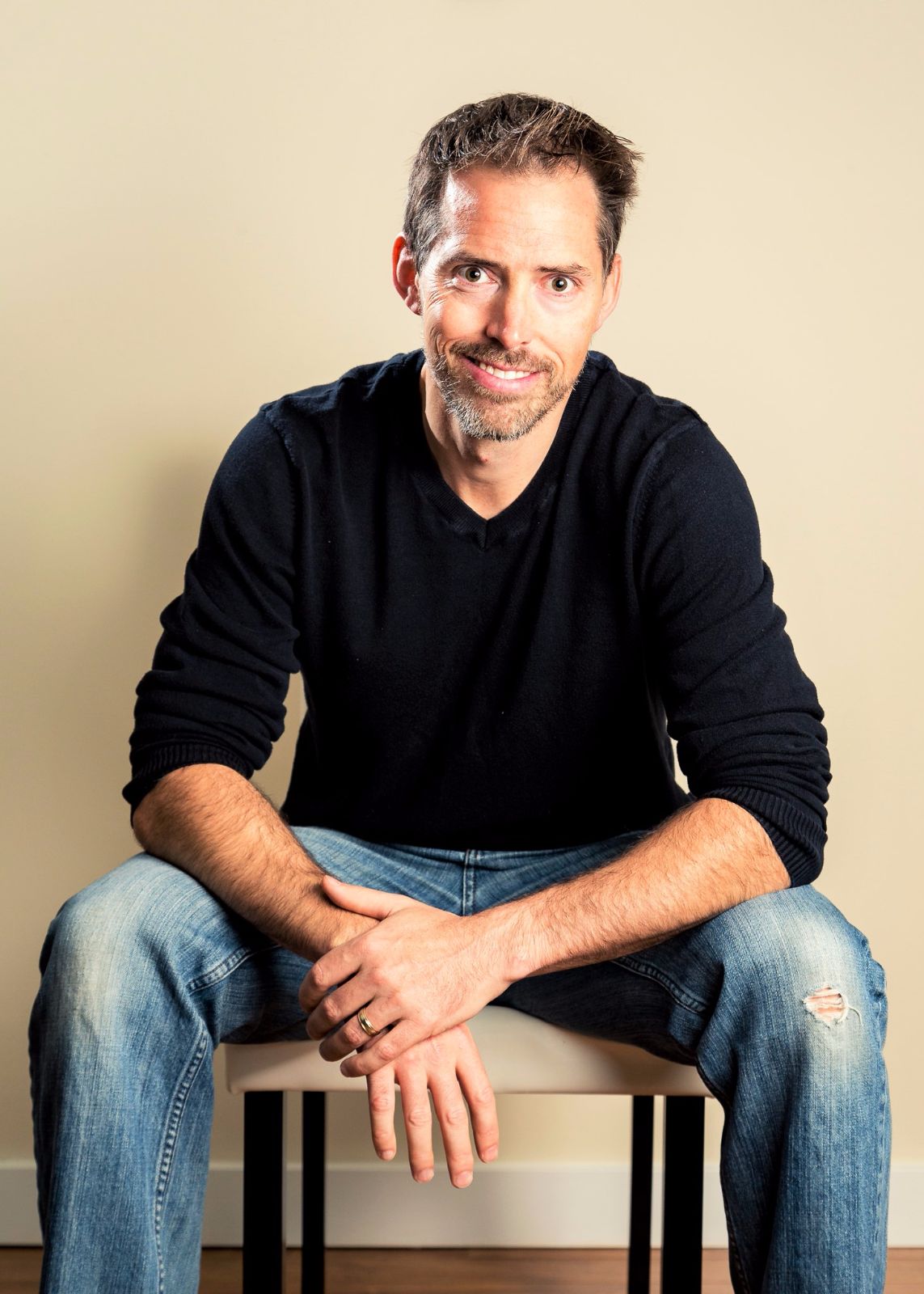